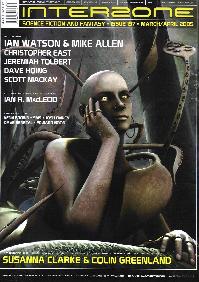 The Kansas Jayhawk vs. The Midwest Monster Squad

In the Otakuverse,  science fiction fans run the world, and they’ve remade everything in the image of their favorite television shows, movies, and comics.  Each U.S. state has its own giant monster, or daikaiju, that does battle with the others.  The Kansas Jayhawk is one of the weakest, most disliked kaiju of them all, and he’s about to be trounced by all his neighbors at once… or is he?

Toni’s eyes were wide and dancing around the room as she took in the news.  I’d be lying if I said I wasn’t excited myself; it was all I could do to keep from flying out of my seat and hooting like a happy owl.  Here was the key to my senior thesis, unrolling a week before the due date.  The Jayhawk’s moping was creating a low monster pressure system which was drawing in the others like a vacuum.  This was a gift from the Daij-Gods. The old Toho Men were smiling down on us.