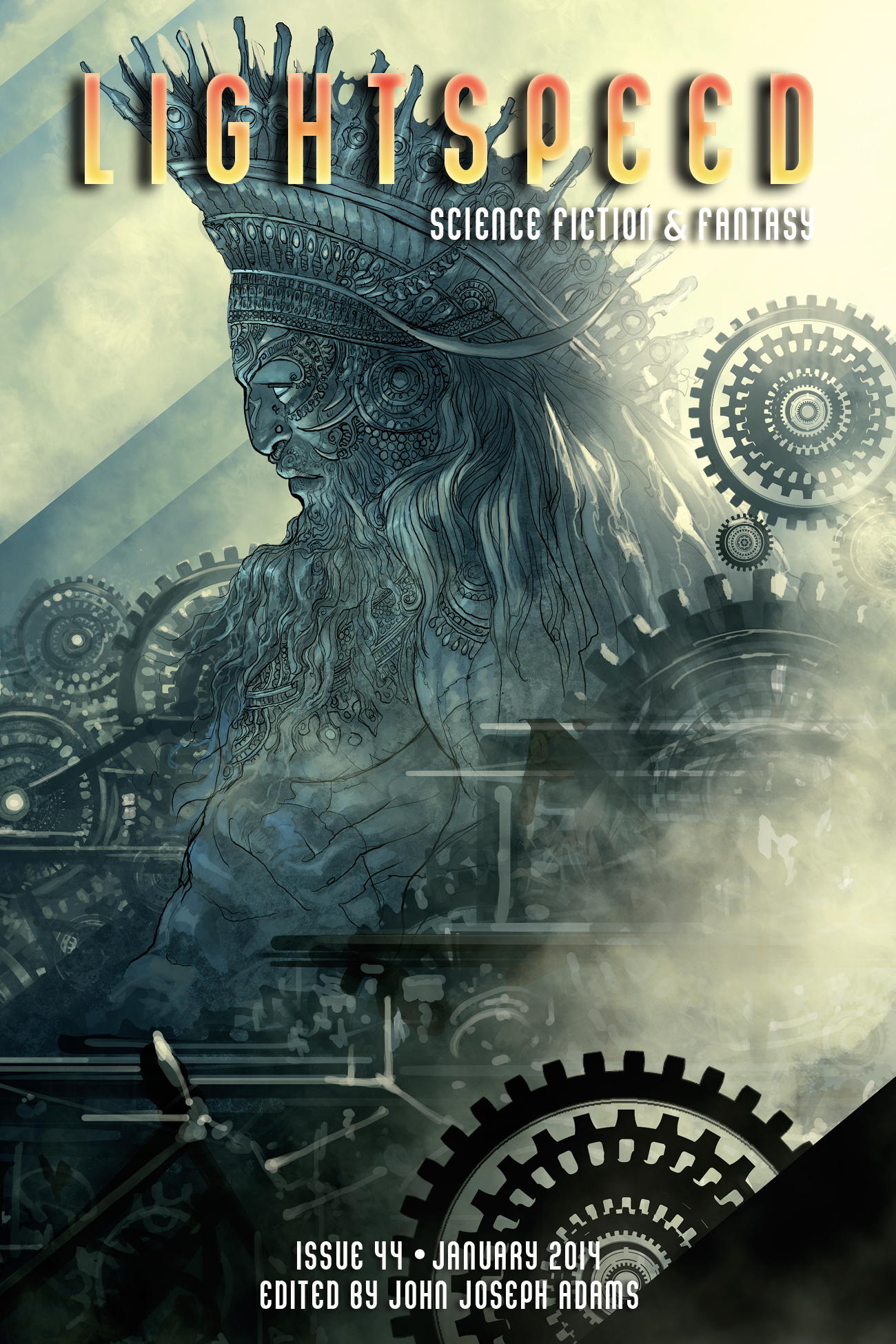 In the Dying Light, We Saw a Shape

Thom met Lilian under a Nebraska sky, stars shining through the fabric of space so intensely that he sometimes mistook them for the falling whales, burning brightly. He tended to stargaze; it was the frustrated astronomer in him, deposed by his practical self who had learned that mathematics was crucial to the study of the universe. So why not study something more practical, like business administration? And so Thom was watching the sky instead of the dying space whale when Lilian introduced herself.

She struck up a conversation in the usual way, asking how he had become involved in “all this,” with a sweeping gesture to include the other contactees, ripe with unwashed, road-weary bodies, the dying space whale smelling strangely of gunpowder, and the ephemeral industry that sprang into life around new landing sites. T-shirt hawkers and knickknack vendors shouted ever-lower prices while local news media interviewed the oddest looking contactees they could pry away from the whale’s hulking presence. Diminutive and ancient Hispanic women strolled through it all with the serenity of Buddha, selling homemade burritos and tamales cocooned in aluminum foil out of large coolers on creaking, plastic wheels. On the fringes, half-hidden in the corn, well-bribed deputies and sheriffs stood watch, eyes narrow, lips pursed, ready for signs of trouble, any reason to shut it all down. With state budgets being in such sorry states and the federal government headed into its eighth year of complete deadlock, they took what they could, saw industry and commerce for what it was. But by God, wasn’t it all just too damned weird?