Let’s do a little roleplay to warm up tonight’s entry.  Say you’ve been traveling for thirty hours by train and plane and when you arrive at the rental car place, they cheerfully say that they’ve upgraded you from the mini-van you requested to a full nine passenger van. Would you raise a fuss and demand the smaller vehicle? Or would you just be grateful to be on your way, only to discover the inappropriateness of the vehicle later?  Can you guess which we chose, and which presented hilariously stupid problems today?

It turns out that unlike America, where we all drive SUVs that smell like a steak and seat 35, and have designed our roads appropriately to accommodate said Canyoneros, French roads have a peculiar and unique nature. I suspect they were originally plotted by a very drunk Goat named Maurice and two equally drunk centurions. Perhaps as a dare? Or maybe a job done poorly to piss off the ol’ superiors back in Rome?  The typical French road is approximately wide enough for Maurice to stagger along, followed closely by his two pals named, I dunno, Varro and Bibulus. Said nine passenger van was not designed for French roads; it was designed, near as I can tell, to safely transport Mormon clans to and from church three times a week.  Look, you understand basic geometry and you can see where this is going, can’t you?

END_OF_DOCUMENT_TOKEN_TO_BE_REPLACED 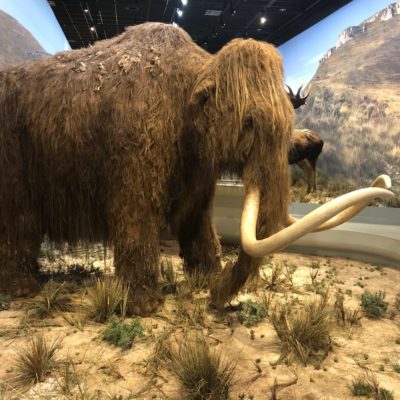