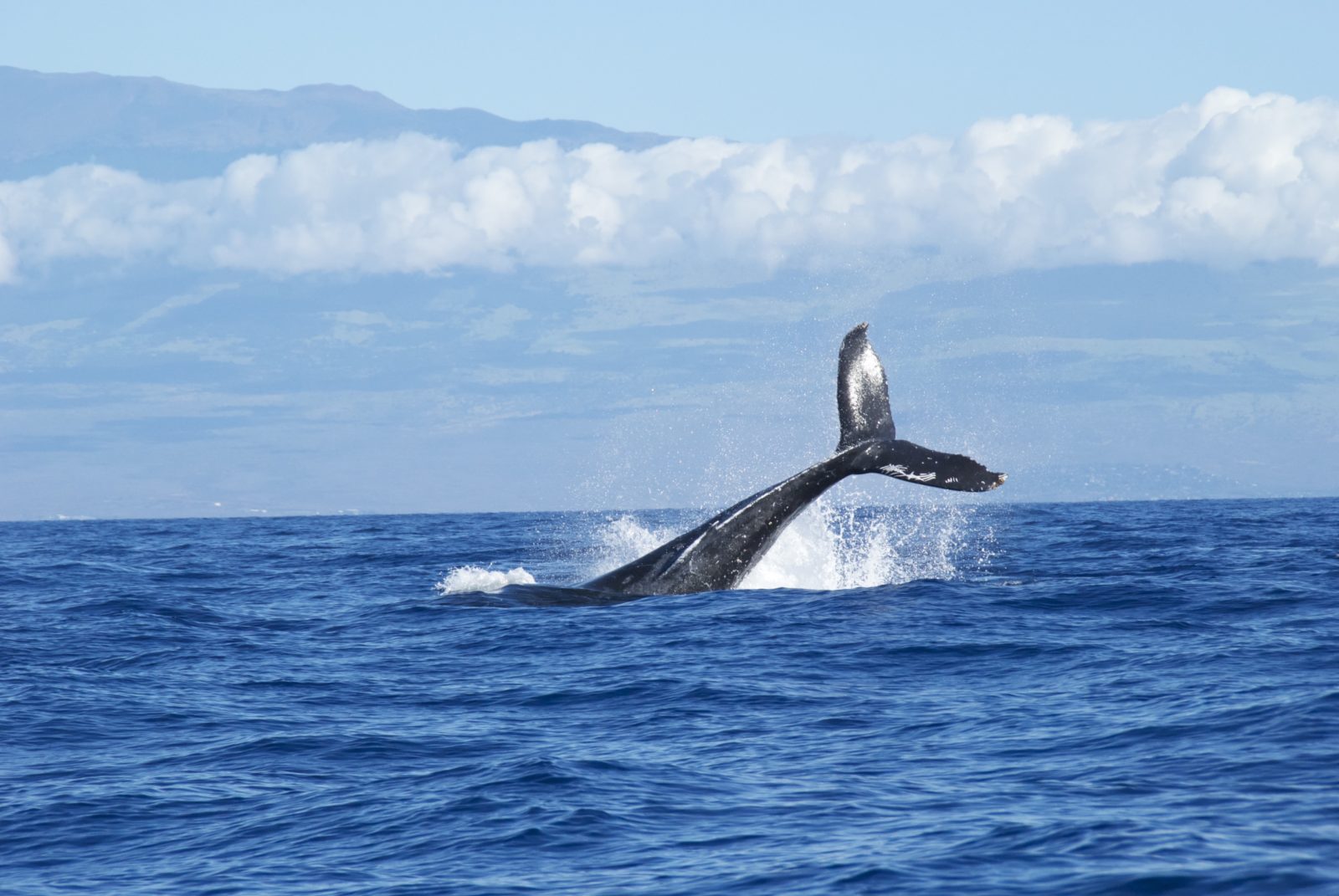 Have you heard of whale falls? They’re a really neat natural phenomenon. Whale carcasses, once they sink to the ocean floor, are such a boon of resources that entire ephemeral ecosystems spring up around them. There are species of worms that exist solely to devour whale bones. I wrote loosely about the idea in a short story, “Godfall’s Chemsong.”

I think about the phenomenon often, and today I had a small realization that one of the reasons that Trump is so pernicious and difficult to deal with in our culture is that he is like political and economic whale fall.

Trump has been, for much of the past 30 years, a boon for criminals and miscreants. Look at the kind of people who have attached themselves to Trump over the decades, and the benefits they have gotten. An entire sub-species of white collar criminal seems to exist solely to work in conjunction with him. I suppose this part might be considered debatable depending on your political persuasion, but you can’t deny that an awful lot of people from his administration have been convicted in the last two years. But at least they’re getting convicted.

The difficulty comes when we realize that Trump provides a boon of exploitable resources not just to criminals, but to the entire media establishment as well.

What happens when a whale fall’s all used up? What happens when the resources are gone? The creatures that thrive on them, if they don’t die, move on to find new resources to exploit. I’m afraid that the media will learn nothing from their participation and responsibilities in Trump’s presidency because to them, he’s just a rich source of ratings. When Trump is eventually ousted or not re-elected, they will move on to the next ratings boom. Nothing will change about the way they enabled him unless we demand they do. I’m not sure if there’s any way to make them listen than to stop participating, to stop consuming their product.

That’s a difficult prospect in a democracy where I believe it is a citizen’s responsibility to inform themselves, and how else can we do that if we can’t utilize our news media? Perhaps some outlets are less guilty of the exploitation of the crisis that Trump generates by his very existence (it seems), but is there a mainstream source of news that doesn’t benefit in a very systemic way from what is happening?

I don’t have a clean solution to this problem, but maybe someone else will. Honestly, that may soon be my motto for life. I see an abundance of problems that I don’t remotely feel equipped to solve. In some ways, that feeling seems to be the quintessential experience of 21st century life – a feeling of general helplessness, of being buffeted by systems and effects that are so large, we can’t begin to comprehend how we might change them. We are planketon in seas of societal and political systems we created slowly over time. Sometimes it feels like the best we can do is just find a way to survive.