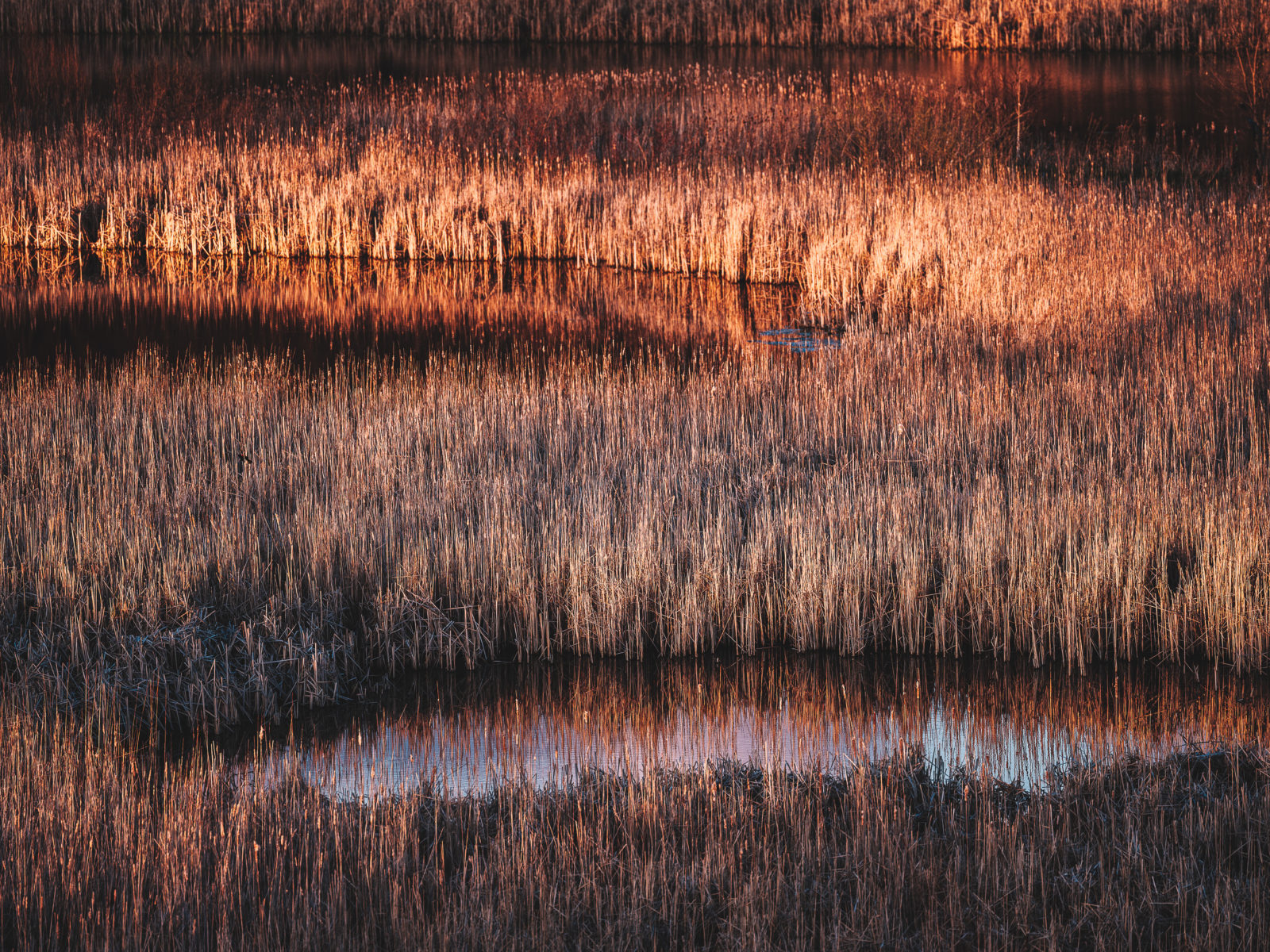 I went for a walk at the Baker Wetlands this morning. I’ve driven out there a couple of times before, and it usually makes me feel conflicted.

The Wetlands I spent countless hours working at in high school are gone. The place isn’t really recognizable to me at all, thanks to the SLT. I remember most the paths among the line of trees at the northern edge, and that’s mostly gone now, bulldozed for progress, or cut off from the proper wetlands by the highway.

Initially, coming back out here made me feel sad. So many of the nature landmarks from my early life are now strip malls or highways. But the new wetland does actually seem quite a bit bigger, and it teems with wildlife.

The air was cool, the plants damp with dew. I walked a couple of miles or so along a mix of gravel paths and mowed prairie. The earth was cracked deep and dry, but many of the ponds still retained water. Around me, swallows flitted, and sparrows watched warily, bits of breadcrumb tucked in their beaks. Even out here, the signs of urban life exist.

I walked further. The only sounds were insects and the distant hum of traffic. I watched blue herons huddled together like old pier pylons at low tide. The sun struggled to burn through the low clouds that lingered from the weekend cold front, and like all animals of any intelligence, they took the absence of sun as an excuse to sleep a little longer. I myself had intended to sleep until 6:30, and found myself waking at 7:30 instead, a head full of fuzzy dreams of wandering through foreign spaces looking for friends and family.

I was listening to a podcast as I walked, but I had the volume turned low so I could still hear nature around me. It feels a bit like a crutch anymore, how often I need the sounds of anything else in my ears, the words of something in front of my eyes. I genuinely fear being alone with my own thoughts most of the time. I don’t know why, exactly. Why do I seek constant hum and distraction? Sometimes I think this helps with the anxiety of modern living, and other times I think it’s a partial cause of it. Unplugging? Not something I get to do, well, ever. Never know when a client is going to have an emergency. No rest for the wicked or freelancers.

The only thing I unplug from anymore is nature. In Colorado, I spent 2-3 hours a day often out hiking and taking pictures. I had a kind of balance there, in the early days of my freelancing life. Not enough business to keep me fully employed, but expenses were lower too, so my free time was my own, and I immersed myself in nature. When I think about the most happy, balanced times in my life, I think of my years in Colorado. Everything worked well then. I had the closest thing to personal balance.

I spend a lot of time denying a central truth of myself. I need solitary nature like some people need church. Witnessing wild spaces and wild creatures with my eyes *feeds* me in some way that feels more spiritual than physical. I don’t believe in souls as concrete things, but walking there feeds whatever that part of me is that folks call the soul. An inner essence that starves most of the time due to a need to fulfill items lower on the hierarchy of needs.

It’s hard to find time to do this. Harder still to make a habit of it. It feels selfish and like it should be unnecessary. I feel guilt when I take the time to do it when I should be earning money. But I feel a little more balance today than I have in a long time. And it makes me sad to think of all the other people I know who probably need that natural wonder too but starve themselves for the same reasons I do. What’s spiritual starvation in the face of actual physical starvation?

It’s not going to fix all my problems. I still feel lost for purpose in life, and I still feel like I’m not contributing anything of serious value to a compromised and threatened world. But an hour walk with the rich, dampened air in my nostrils and the clatter-clap sound of duck wings in my ear satiated me more than any large meal has in ages.

(Image from Unsplash by Bryan Minear) 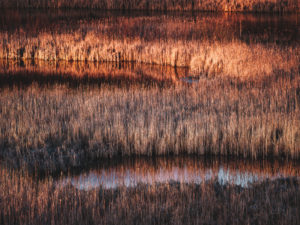